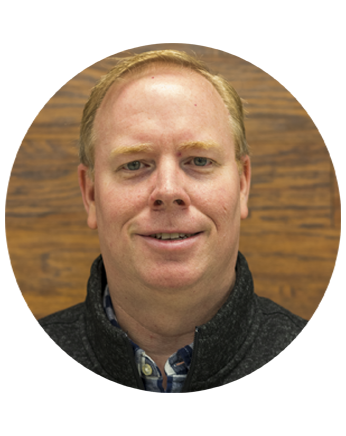 Lee was born in Ft. Worth, TX. At the age of eight, Lee’s father became the Pastor of Trinity Baptist Church of Lake Wales, FL. He surrendered to full time ministry while attending youth camp in 1991. At the age of 18, he became the music director at his father’s church.

Lee met his wife, Karrie, while attending Pensacola Christian College in the Fall of 1992. They were married on June 11, 1994, at Karrie’s home church in Ozark, AL. Six months later, they moved to Lake Wales, FL; and Lee began serving as the full-time Youth Pastor and Music Director at Trinity Baptist Church. He served there from January of 1995 until July of 2013.

In May of 2000, Lee completed his Bachelor of Arts in Bible at Landmark Baptist College in Haines City, FL.

In 2014, after spending a year in Alabama, Lee was called to Cleburne, TX. He served as the Children’s Pastor and Music Director of Calvary Baptist Church until 2019. Over the last several years, the Lord placed a burden on Lee’s heart to be more involved in pastoral ministries. During that time, through prayer and counsel, Lee accepted the call to become the InReach Pastor at Pleasantview Baptist Church.

Lee and Karrie have a daughter, Kalee. Lee joined PBC’s staff in July of 2019.